St George's, Bermuda & Baring It All 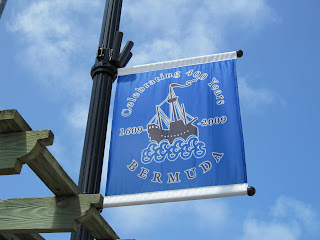 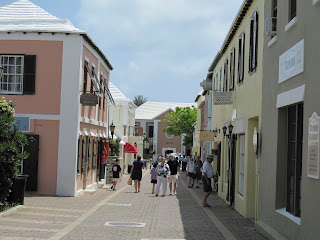 Water Street, St. George's, Bermuda
We had a great day on Friday, quite fun from start to finish! We three took the dinghy around through Ferry Channel to St. George's. We squeezed the dinghy under the bridges on the way to town --with the radar arch, we definitely need to go only on low tide, or we'd have to go outside the reef. (Once inside the bridge, we saw Ross Perot heading out in his go-fast boat, looking very jaunty in his goggles and hat as he waved at us.) We walked about town for a bit before getting a bite to eat at a harborside restaurant. Ron and I had our first Dark and Stormy -- dark rum & ginger beer -- for which Bermuda is known (along with Rum Swizzles, which we have yet to sample). It was quite delicious, so of course we had to buy some ginger beer for the boat. 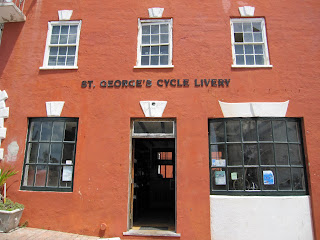 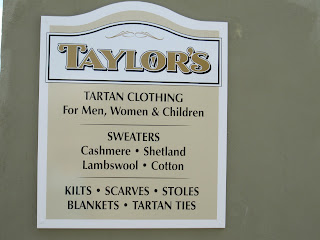 The afternoon was spent doing general boat cleaning, and more importantly, water-maker repairs, so at long last we finally have it working! Ron had a little (mis)adventure after all the work was done: after a refreshing afternoon swim, he carefully made sure he was out of sight of the hotel & shore front properties before he stepped out of his wet suit and bent over to towel off on the transom, but neglected to look out on the water behind him. The hotel's big catamaran sailboat was passing astern, and he inadvertently gave all the guests aboard quite a good look at his backside. He was startled when I yelped "Ron!" because he truly had NO idea they were there, before bolting inside.

In the late afternoon, Ally and Alexis played doubles in a local tournament (unfortunately losing after a long battle) and we hosted the McHargs along with another pair of couples (Kim & Alan, Georgia & David) aboard for cocktails and appetizers. We had a lovely time!! As always, so fun to meet new people and chat! We all got quite a chuckle when the catamaran went past again, and Ron admitted his swimsuit faux pas; the McHargs apparently know the captain and knew some of the guests who were aboard as it went by! We dinghied back to the McHargs for a late night barbecue dinner, trading stories and laughs, along with a bit too much wine. Love the McRoadie! 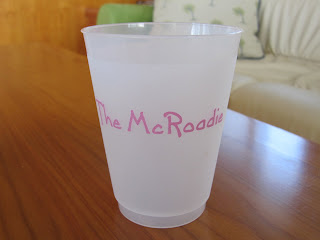